Igor Alexandrovich (1918 – 1997) Famous Ukrainian cartoonist artist. Igor studied with the famous artist Moor and collaborated with such magazines as “Crocodile” and “Moskovsky Komsomolets”. After moving to Kiev in 1950, he worked in the magazine “Peretz” as the main magazine of cartoons with a circulation of 3 million copies. Igor’s cartoons from 1950 to 1980 show the contradiction of the system. Igor’s family was repressed, and he drew political cartoons. He was a man of amazing humor and tact, and a book about the artist is also sent to each buyer of the caricature. 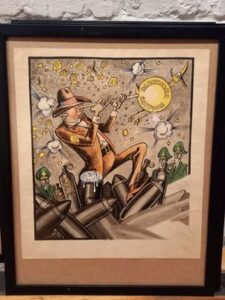 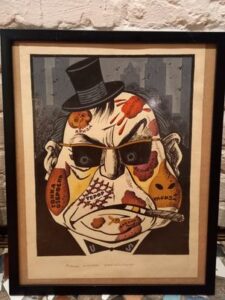 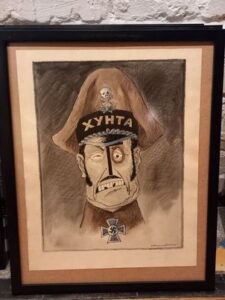 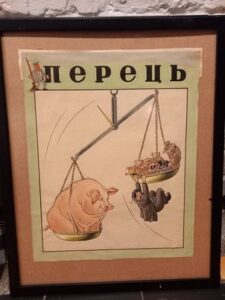 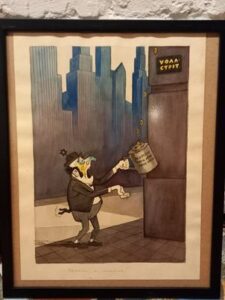 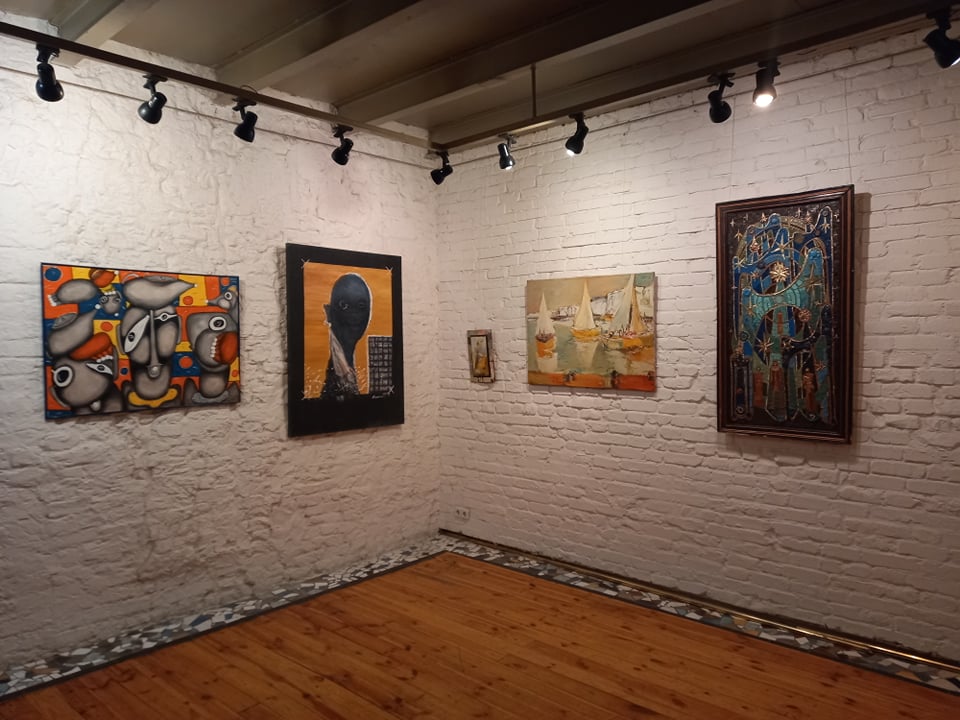 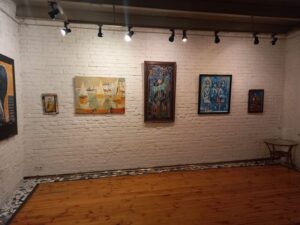 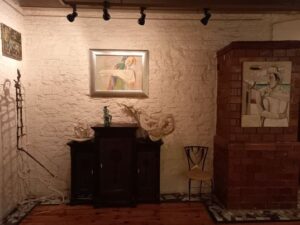 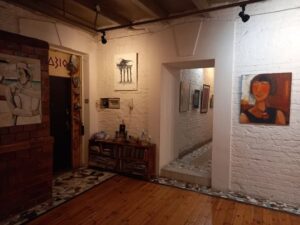 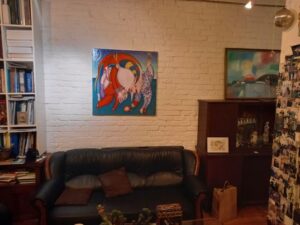 Tadzio Gallery is one of the first three opened private galleries in Kiev. For more than a quarter of a century, the gallery’s activities have shaped the cultural space in the city center. Hundreds of exhibitions, artist discoveries, and cultural diplomacy have become the hallmark of the gallery. Since 1996, art critic Elena Yagodovskaya and artist Fyodor Alexandrovich open the door to the world of art for everyone who comes to visit them.

Slavyansk Institute of Business and Law, Ukraine, Degree in Marketing and Advertising, 1992-1995; Architecture Faculty, Makeevka Institute of Engineering and Construction, Ukraine, 2003-2004 (did not graduate from).